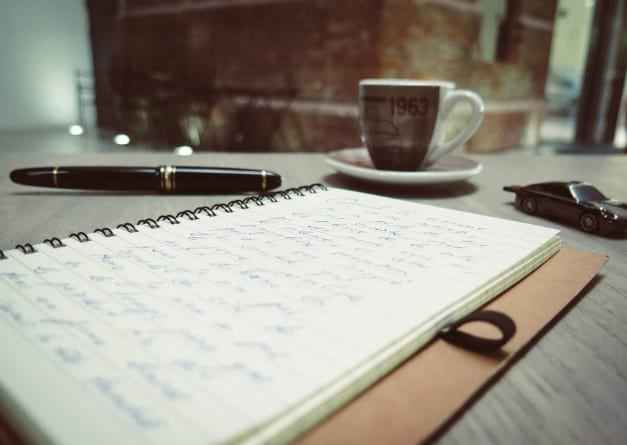 The process of trademark opposition in India can be defined as a legal challenge where the litigant offers a high level of objection to a filed trademark that has already been registered. In these cases, the grounds of objection are normally solid and justified. There is no necessity that this would have to be filed by entity that happens to be the mark’s registered proprietor. These objections can also be filed by a customer or a buyer. In fact, anyone in the public who is likely to use the goods can file such a complaint as well. In these cases, the litigant does not really represent himself but the common public at large.

Who can oppose the trademark application?

The Section 21 of the Trade Marks Act, 1999 says that anyone can file the trademark opposition. As has been said already the term any person can include entities such as individuals, businesses, partnership organizations, companies, and trusts. In most cases the oppositions are filed by entities that own the trademark that is similar to the one being objected to. Normally, in these cases it is seen that the litigant has either registered the trademark or filed an application for it to be registered.

The grounds on which a trademark can be opposed can be divided into a number of sections. Section 9 deals with the absolute grounds of refusal and Section 11 deals with the relative grounds. Apart from these two sections 13, 18 (1), and 14 also deal with such grounds. It must be said in this context that these grounds belong to the Trade Marks Act, 1999. The opposition could be filed on any ground. In most cases it happens because the trademark in question is similar, or even identical, to a trademark that has already been registered.

An opposition can also be filed to a trademark if it has been named after an international nonproprietary name or a chemical element as such. In these cases, the opposition would be registered in accordance with Section 13.

One needs to file the opposition with the Registrar within 4 months of the publication of the offending trademark in the Trade Marks Journal. The applicant needs to take care that the application for opposition is not sent straightaway to the IPAB (Intellectual Property Appellate Board).

In which form does the opposition need to be filed?

There is a prescribed format named TM-O in which this needs to be filed.

Mode of evidence presentation in support of opposition

Normally, when the applicant of the offensive trademark files a counter statement the opponent has to file the evidence within a period of 2 months of having received the same. The period in question can be extended by a month. This has to be done by way of affidavit. The complainant can also write straightaway to the Registrar that instead of filing evidence he would like to rely on the facts that he has already stated in the notice of opposition. If the applicant files any evidence in support of his own application the opponent would be given a period of 1 month, which can be extended by another month, to file evidence as a response to the evidence filed by the applicant.

Procedure for filing a notice of trademark opposition

In order to file a trademark opposition a litigant needs to fill up form TM-O and also pay a fee in the region of INR 2500. It has to be filed at the office where the trademark to be opposed has been filed for registration. 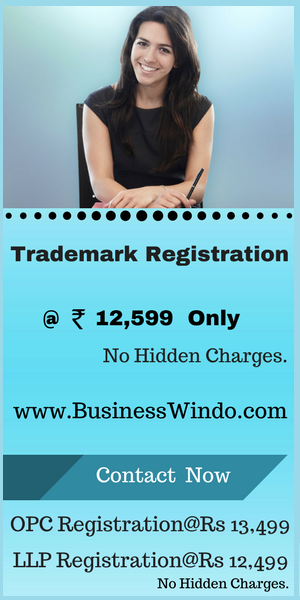