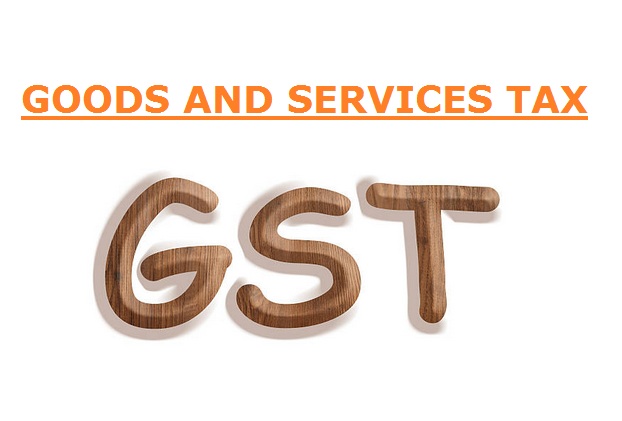 In its most recent meeting at Srinagar, the Goods and Services Tax (GST) Council of India set the rates for the new tax structure that is expected to roll out from July 1. The meeting was attended by representatives from Indian Government as well as the state governments. At the meeting the rates for various products were decided as well and it is expected that as a result of this the prices of several products and services would come down too. Happily enough, most of these products are used for the purpose of mass consumption. The idea behind the entire effort is to make sure that GST taxes do not have an inflationary effect.

The council finalized the rates of 1211 items. 81% of these were subjected to the second-highest levy of 18%. As the council stated to the media no increased burden was put on the commodities. In fact, as far as a number of commodities are concerned, the tax rates have reduced significantly and it is expected that the additional taxes imposed on regular taxes will go away as well. This would in the end serve to lower the financial burden associated with those goods and services as well.

What is the government thinking?

The government hopes that by bringing into play the GST it would be able to check ills such as evasion and also make tax collection a much-more buoyant process. As per Mr Arun Jaitley, the Union Finance Minister of India, the council has opted to reduce the tax incidence on products of daily use such as sugar, tea, coffee, sweets and some other consumer durables too. However, it has opted to make sure that cars remained as expensive as before. Bikes, whose engine capacity is greater than 350 cc, are seen as luxury goods and as such they have been levied with a new cess of 3%.

Exemptions have been granted to products such as food grains. This is expected to make it easier for the common people since now thanks to various levies they have to pay an additional 5% on these goods. As per Hasmukh Adhia, the Union Revenue Secretary, automobiles will be subject to a tax rate of 28%. An extra cess of 15% will be imposed on luxury cars. In the same way, the small cars that run on petrol will be facing a cess of 1% and the small cars that are powered by diesel the cess will be 3%.

In case of certain goods such as hair oil, soaps, and toothpaste, the rate of tax incidence has come down to 18% from around 28%. The tax incidence on coal has also been reduced to 5% from 11.69% and this is expected to reduce the cost of power. Refrigerators and washing machines are also going to become less expensive as well. The tax rates on these have come down to 28% from 31-32%. Instant coffee and tea are expected to be put in a different bracket as well.