GST Updates on Proper Fitment of Products Based on Actual Tax 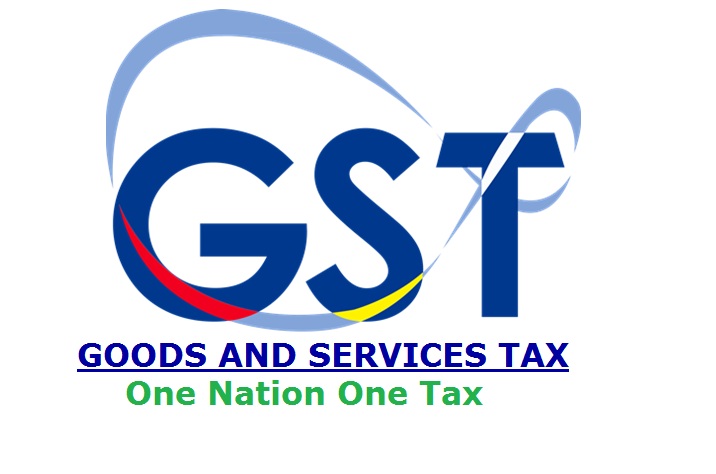 The goods and services tax bill (GST Bill) is expected to be introduced pretty soon. As such the GST Council is now looking to meet during May 2017 in order to decide the rates of each item. The two systems that are to be taken into account for this purpose are Service Accounting Codes (SAC) and Harmonised System of Nomenclature (HSN). The GST Council has finalized four tiers of taxation to be imposed on goods. They are 5 per cent, 12 per cent, 18 per cent, and 28 per cent. It is being said that bulk goods are expected to be taxed at 12 per cent and 18 per cent.

The lowest category of 5 per cent is expected to be applied for essential goods while luxury goods will be subjected to the highest slab of 28 per cent. Along with this, an additional cess is expected to be levied on goods like luxury cars, pan masala, tobacco products, and aerated drinks. As of now, the different industries are waiting with bated breath to see which category they are slotted in. Once they get to know about the said categories they would be in a better position to take stock of the effects that the new tax structure would have on them. All this data is going to be crucial with respect to GST registration.

How is government seeing the situation?

From the information that has come through the public domain the effect of the new taxes is not going to be too different than what is the case with the present tax structure. However, this is always going to be easier said than done. If we are to understand how government’s thought process will be translated to reality it is necessary to understand the effects of the present tax regime on various products. At present, a lot of goods are subjected to a value added tax (VAT) of 14 per cent and excise duty of 12.5 per cent. Will this have any effect on GST registration in Bangalore?

The effects of present tax regime on goods

If you add those two categories it comes to 26.5 per cent and it is expected that these goods will now be classified under the highest bracket of 28 per cent under the new goods and services tax regime. However, if goods were fitted into higher rates just by adding the value added tax rates and excise rates then the goods and services rates that we arrive at would be distorted to say the least. There is a chance that tax incidence in actuality could be lower than what is apparent now as far as GST in India is concerned.

GST registration in Karnataka is expected to get smoother than before. One of the major reasons for a possible lower tax incidence is that excise rates could go down in the future. More important than this is the fact that the same good may be subjected to different rates of value added taxes in various states.