Guideline to Choose the Company Name 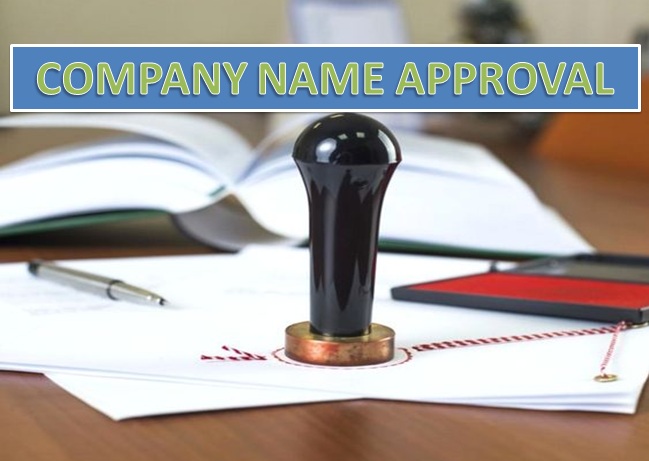 As far as India is concerned there are certain rules and regulations for choosing the name of a company. They have been mentioned in the draft rules under the Companies Act, 2013. These guidelines are applicable for different kinds of companies in India such as private limited companies, limited companies, and one person companies. The Act states pretty clearly that the name has to be approved so that a new company can be incorporated. Ideally, the name should be a unique one and desirable one.

In order to make sure that the name of your company is absolutely unique you need to keep track of a few things.

It should not be the plural version of another company’s name. For example if a company’s name is Vick and you make yours Vicks then it would not be considered sufficiently unique. If you think that you would take another company’s name and tweak its type, spacing, letter case, and punctuation mark, and it would become a unique name you are wrong as well. For example if a company is named Arvind and you name yours ARVIND your name would be rejected for sure. Similarly, if you thought that just joining the words in another company’s name or separating them would be good enough you are wrong yet again. Doing this does not make the name of your company a unique one. This means that the name Bal Ram will not be considered unique enough if a company by the name of Balram exists already.

A lot of people may think that by adding or changing the internet extension they would get a new name for their company. That is a wrong thought as well. Similarly, if you thought that by adding a name or a place name to another company’s name you would get a unique name for your company you are wrong too. You will also not be allowed to translate or use various combinations of words present in another company’s name in order to create a name for your own company.

It should not be undesirable

There are certain conditions in which the proposed name of a company is deemed to be undesirable. If the name violates section 3 of the Emblems Act 1950 it would be regarded as an undesirable name. If the proposed name of your company is in contravention of trademark owned by another company then it would be deemed unacceptable as well. Similarly, if a trademark is subject to an 8 application for the purpose of registration it cannot be violated as well. In this case you would need the permission of the applicant or the owner of said trademark.

Your proposed company name would most definitely be deemed inappropriate if it contained offensive words, ones which can hurt the sentiments of any section of people in the country.

Some other conditions to be kept in mind

Your name should ideally be consonant with the main object of your business that you have mentioned in your company’s memorandum of association. If your company is in the financial services industry then the name should indicate that as well. If your name indicates your business constitution such a name would not be passed for sure. The words British India should definitely not be there in your company’s name. If your proposed name shows that you are associated in any way with an embassy, a foreign government, or a consulate it would be disallowed as well.

If the name of your company is just the same as that of a limited liability partnership then it would be disallowed as well. In case, the name of your company requires to be approved by a regulator such as IRDA, SEBI, RBI, and MCA then you would have to declare that your name is in accordance with the norms set by the regulator in question. This is mostly applicable for companies looking to work in the financial services sector. If you are a private company the word state would not be allowed in your name. Generic names or ones that include names of other countries would not be allowed in India. In certain cases you would need to get approval from the central government to get the name of your company approved.