Annual Return Filing for Companies Under The Compliance of 2013 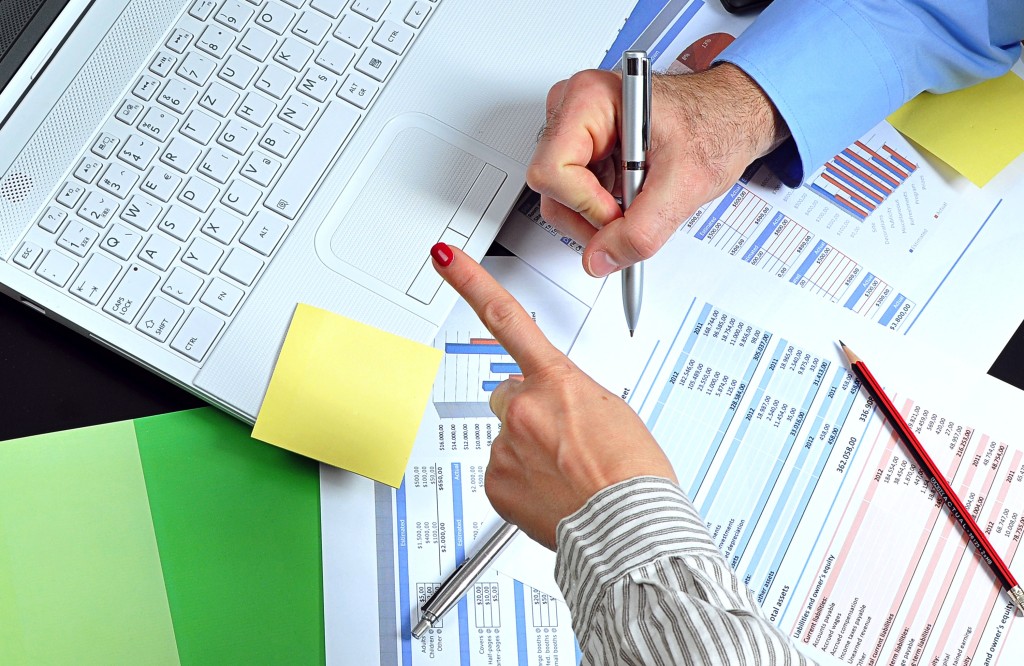 As far as annual filing is concerned, there have been a few changes. Previously, the e-form named 20B was used in order to prepare the annual return under the previous system. A new form named MGT-7 has come into being now. Compared to the previous yearly return completed under Schedule V the new form is quite lengthy. There is a couple of provisions that are related to annual return. One of them is named signing and the other one is named certification.

Earlier on, as part of the Companies Act, 1956 companies were supposed to prepare a balance sheet as well as a statement of profit and loss account as part of their annual reports. There have been some company annual filing changes in this case as well. The Companies Act, 2013 has also added a consolidated financial statement and a cash flow statement to the said mix. Only the one person companies (OPCs) and smaller companies have been exempted from the requirement pertaining to a cash flow statement.

As of 1 July 2015 all companies would have to conduct their meetings in accordance to provisions that have been mentioned in the Secretarial Standards and Companies Act, 2013. It is expected that there would be some significant changes when it comes to annual return filing for company. In case of the one person companies the director will have to disclose details regarding any interest he may have in any other business entity. This will have to be done in the first meeting of the board of director.

More changes on the way

The directors of the one person companies will also need to submit new MBP-1 forms as and when his business interests differ from what he had furnished in the previous form of the same name. They would also need to submit disclosures of non-disqualification each and every financial year. The case of annual general meetings will perhaps not apply for the one person companies though since they have only one individual who is doing all the stuff. They will also need to file their annual returns within 60 days of entering their ordinary resolution in their minute books.

How to Claim Income Tax Refund: A Step by Step Guide

All You Need to Know About Professional Tax in India